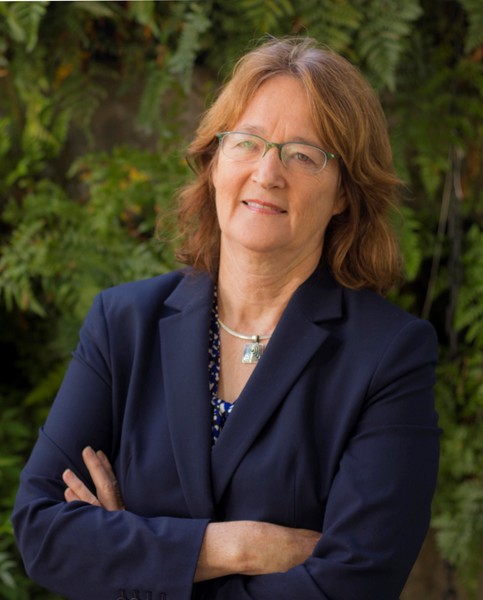 Margaret L. Brandeau is Coleman F. Fung Professor of Engineering and Professor of Medicine (by Courtesy) at Stanford University. Her research focuses on the development of applied mathematical and economic models to support health policy decisions. Her recent work has examined hospital operations management problems, HIV and drug abuse prevention and treatment programs, and programs to control the opioid epidemic. She is a Fellow of INFORMS and a member of the Omega Rho Honor Society for Operations Research and Management Science. From INFORMS, she has received the Philip McCord Morse Lectureship Award, the President’s Award, the Pierskalla Prize (in 2001 and 2017), and the Award for the Advancement of Women in Operations Research and the Management Sciences. She has also received the Award for Excellence in Application of Pharmacoeconomics and Health Outcomes Research from the International Society for Pharmacoeconomics and Outcomes Research  and a Presidential Young Investigator Award from the National Science Foundation, among other awards. At Stanford she has received the Eugene L. Grant Faculty Teaching Award from the School of Engineering and the Graduate Teaching Award from the Department of Management Science and Engineering. Professor Brandeau earned a BS in Mathematics and an MS in Operations Research from MIT, and a PhD in Engineering-Economic Systems from Stanford. 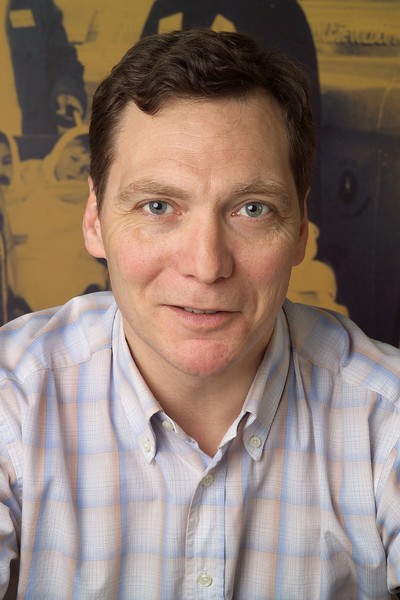 Dr. Philippe Jouvet obtained his MD in 1989 at Paris V University and MD speciality in Pediatrics and MD subspeciality in Intensive Care at Paris V University. He completed a PhD in pathophysiology of human nutrition and metabolism in 2001 at Paris VII University and joined the pediatric intensive care unit of Ste-Justine Hospital – University of Montreal in 2004. He is the deputy director of the Research Center and the scientific director of the Health Technology Assessment Unit of the Sainte Justine Hospital-University of Montreal. He has a salary award for research from the Quebec public research agency (FRQS). He currently conducts a research program on computerized decision support systems for health providers. His research program is supported by several grants from Sainte-Justine Hospital, Quebec ministry of Health, the FRQS, Canadian Institutes of Health Research (CIHR), Natural Sciences and Engineering Research Council (NSERC). He has published more than 160 papers in peer reviewed journals and gave more than 120 lectures in national and international congresses.